Today Carol and I drove from Phoenix to Vegas to watch Carol's son David play in a Mens Baseball tournament. He had a double header and they won both games!

I was very happy I thought to bring along my Large Moleskine and my trusty Copic multiliners!! I doodled and drew for most of both games - the 2nd game was under the lights giving me just enough light to continue drawing. It was a chilly evening with a bit of a wind - we've been out of the cold for an hour and a half and I am still chilled. I took a few shots of my doodle with the game (David at bat) in the background and told Davids dad Jon I was going to blog about my game doodle. Well that just gave him license to tease me every chance he could "why don't you blog about this? Or that?" It's all in good fun:)

Time for bed- 7am alarm set for us so we can get Starbucks before the 8:30 game - where I will show Jon that I blogged about my doodle and HIM ;) 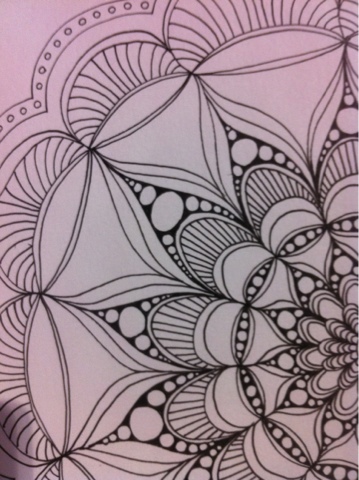 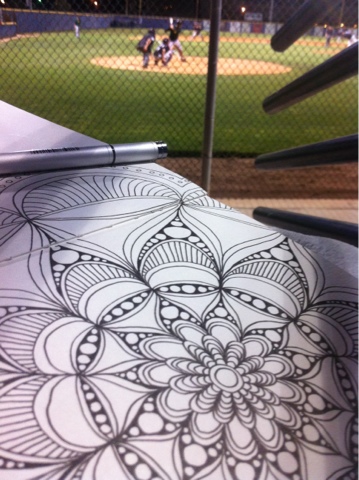 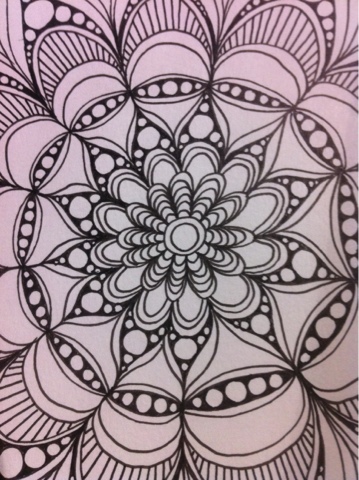 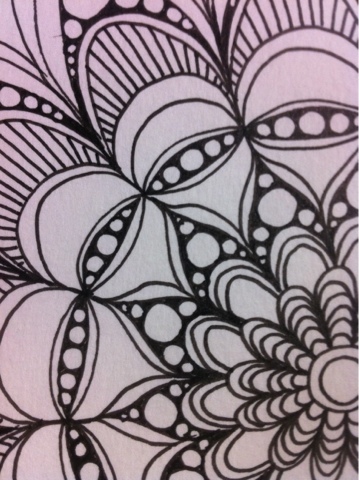 All artwork, photos and text are the copyright property of Emily Lagore. All rights reserved. Copying is prohibited.